When a PLC Just Doesn't Cut It 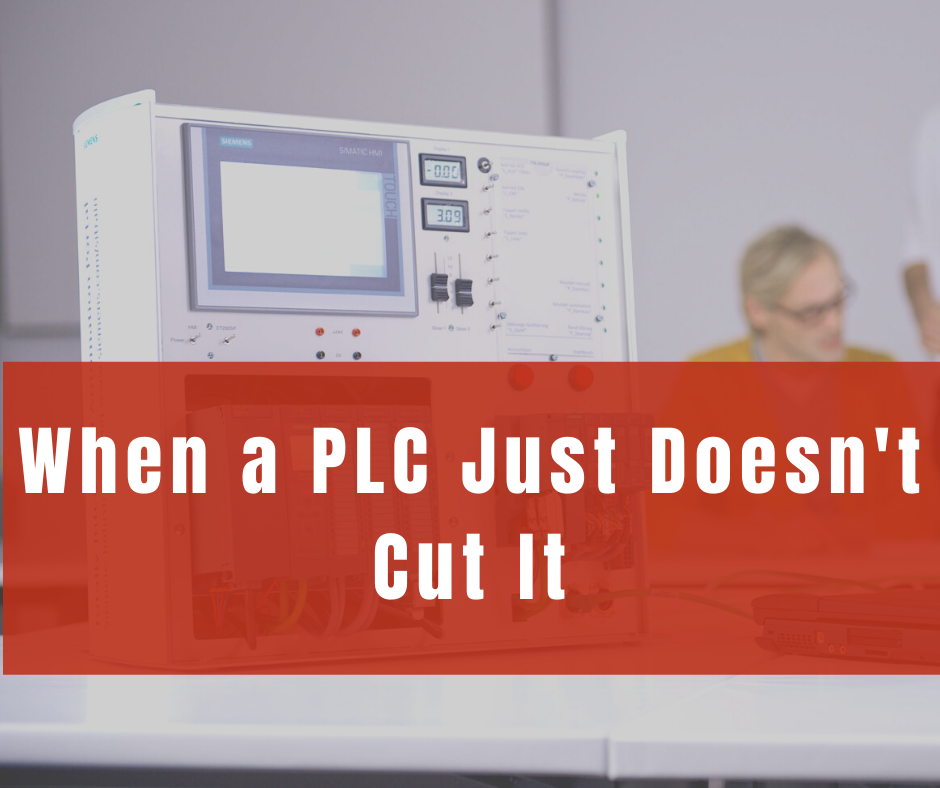 In a modern factory environment, programmable logic controllers (PLCs) are integral to day-to-day operations. During the course of operations, PLCs allow factory systems to operate reliably, while also maintaining a level of flexibility necessary to add additional models. Furthermore, PLCs can work to facilitate the troubleshooting of faulty components and also provide in-depth insight into machine health and performance. However, with the increasing complexity of industrial machinery and machine tasks, some companies are finding that PLCs cannot always satisfy their needs for high-speed data acquisition and database interaction. Because of this, modern alternatives to PLCs are being offered by a handful of companies. Below, we’ll discuss a Michigan tech company’s alternative to PLCs and how they are already utilizing their product to help various businesses around the country. 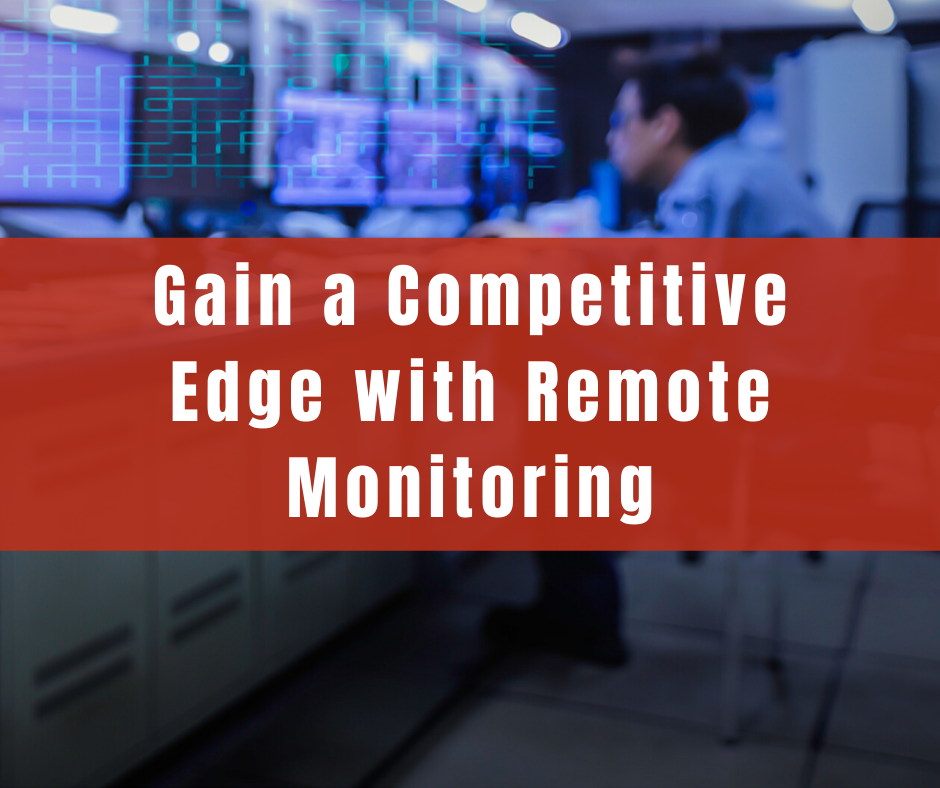 With a large fraction of the working populous constantly traveling, it is hard to routinely check-up and monitor various factory systems. However, the advent of remote monitoring technology - a tool that allows engineers and manufacturers to overlook and supervise the health and productivity of various machines - has proven to give companies a competitive edge.

Globalization has been a driving force for the industrial world for decades now. Multinational enterprises no longer limit themselves to a single geographical area for the production needs and often spread their plants across continents. While such diversity does lead to lower costs when serving a specific area, it does bring its own pitfalls, most serious of which is extending technical support. 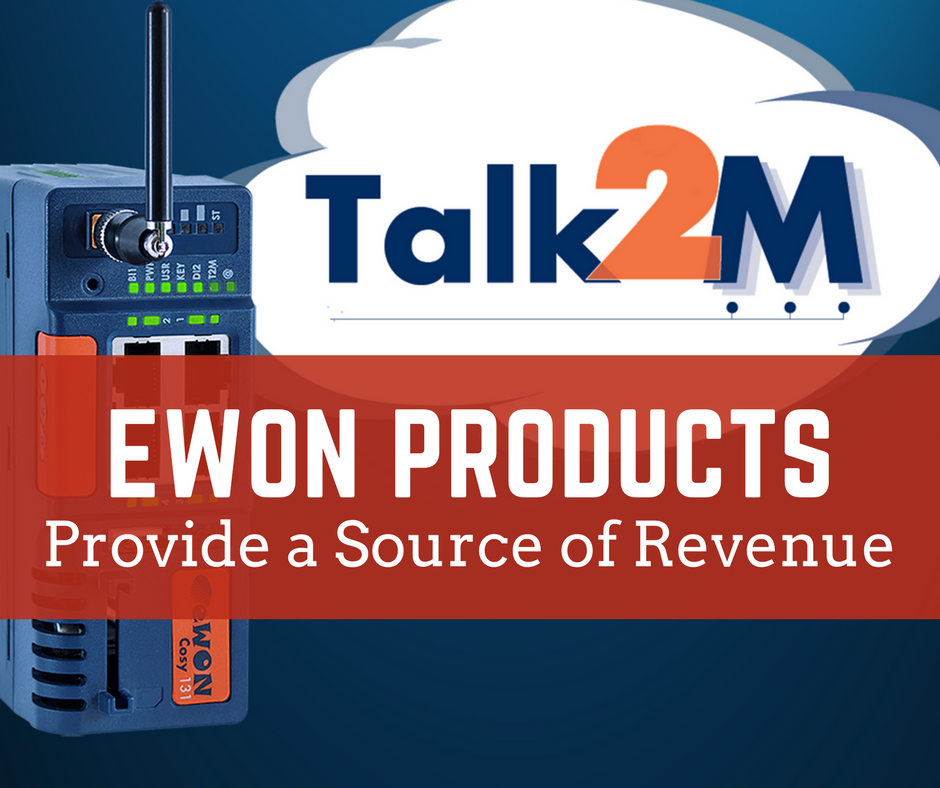 Manufacturing companies are locked in an all-out war of productivity, with factors such as government regulations, stringent labor costs and increasing energy prices serving as pressure builders. In such hostile environments, competition can only be given a befitting reply if innovations in the field of technology are adapted.

Machine to machine communication gives organizations exciting new avenues to approach their problems and provides solutions that instill efficiency, productivity and security within the automation infrastructure. Furthermore, it provides a perfect way for companies to make the shift from conventional technologies and get on the Industrial IoT bandwagon. 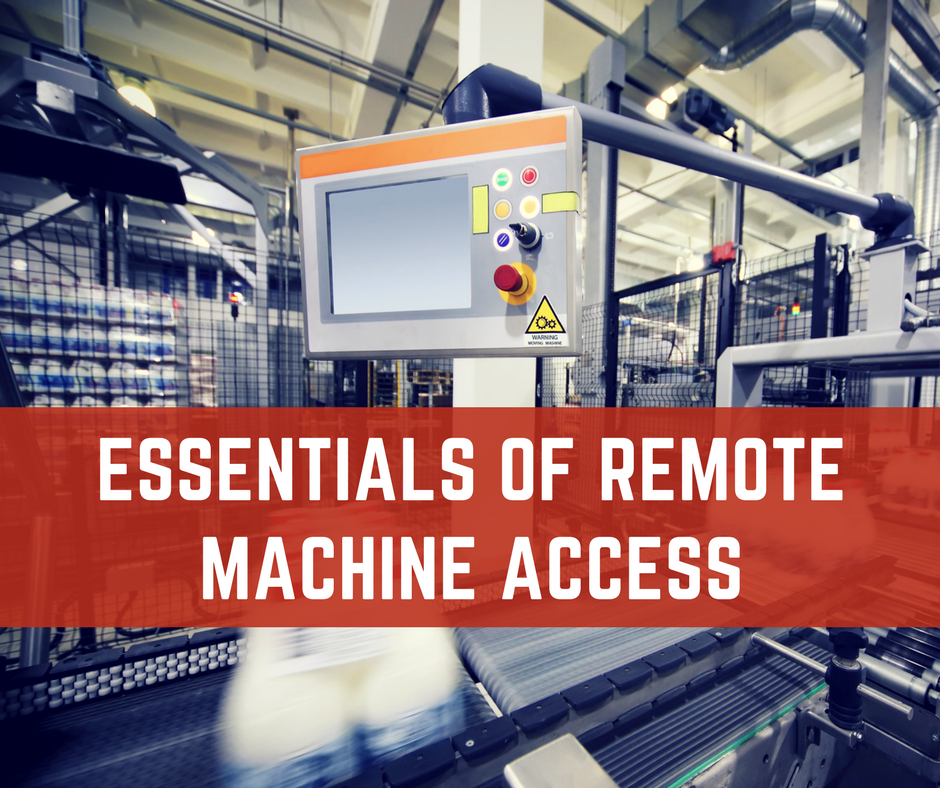 Remote operation of machines has perhaps been a universal desire of all industrial manufacturers. This is especially true for the industrial age we’re currently living in, where plants often spread on considerable acreage, and are commonly separated by continents, if not city-lines. The complexity that originates from ensuring the necessary up-time and visibility presents a very intriguing case into the practicalities of remote machine access. 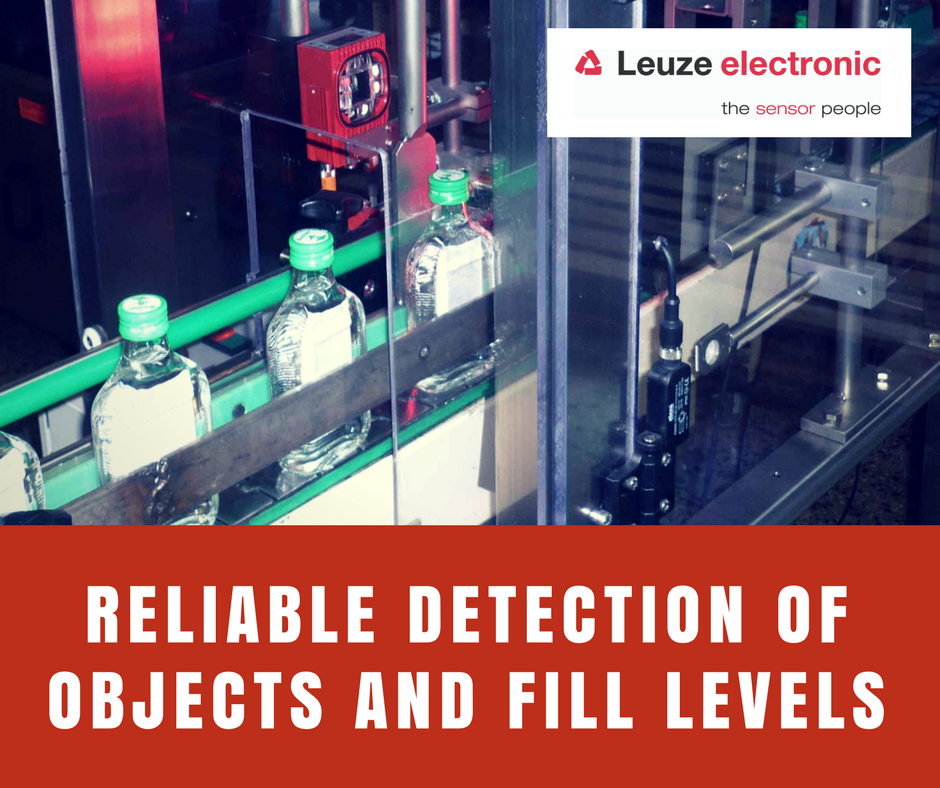 Detection of objects or fluids is one of the core tasks that are performed in any industry, upon which the productivity is dependent. Proximity sensors are employed for such tasks which detect the presence/absence of an object through electromagnetic fields, light and sound.

Industrial Networks: The Backbone of the Digital Enterprise 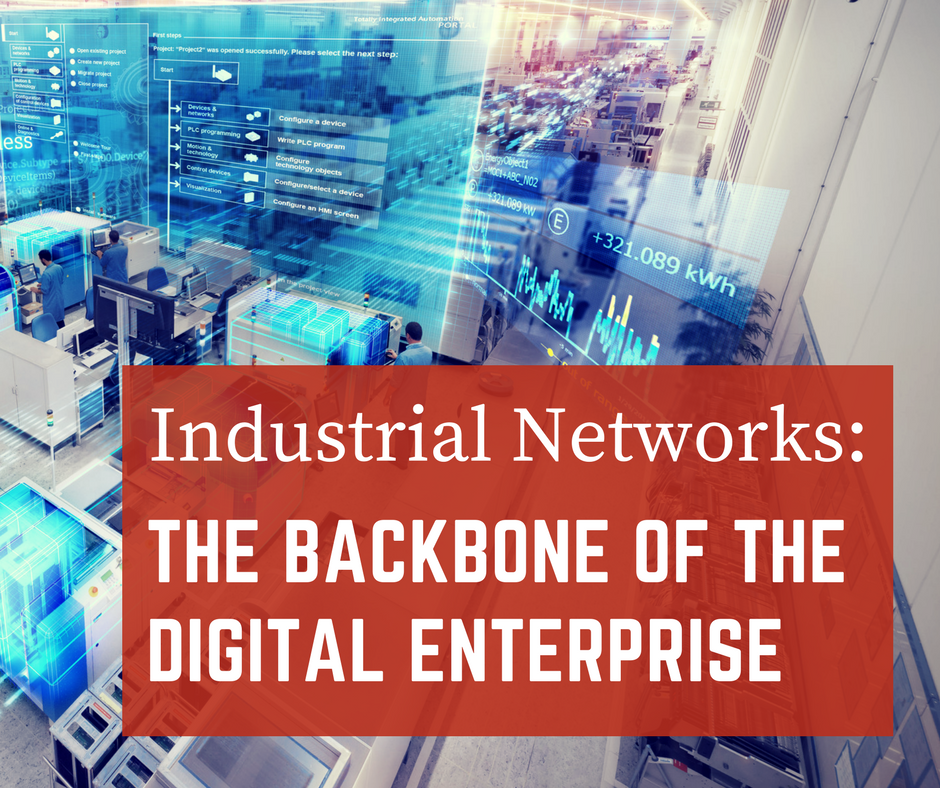 The age of digitalization has arrived. Industries are becoming highly reliant on the use of data for making day-to-day & long-term decisions, while robotics are gaining intelligence and are expanding from their previously-held portfolio of machines; all through the efficient & effective use of data. 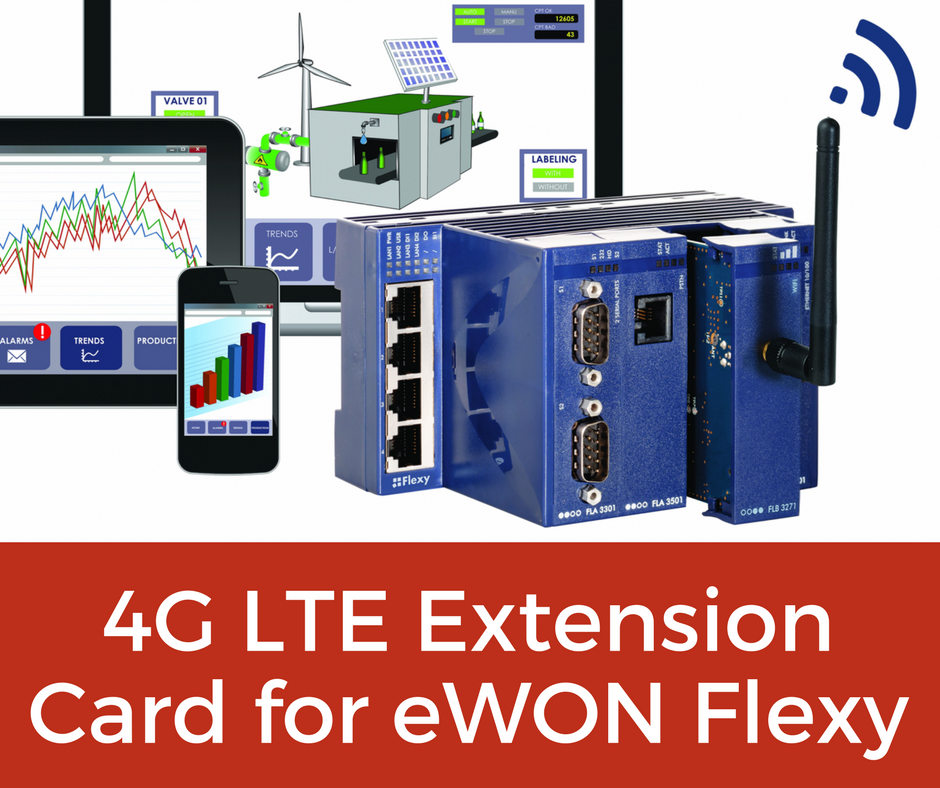 eWON Flexy is a major revolutionary product that serves as a modular M2M router and data gateway, allowing system integrators & OEMs to link their remote devices in environments, which make use of multiple communication technologies. Whether its wired connectivity or wireless, eWON Flexy supports it all. However, as the industrial sector gets more diverse and automation makes its way to the ground level, it is becoming harder to keep the communication channels up & running. 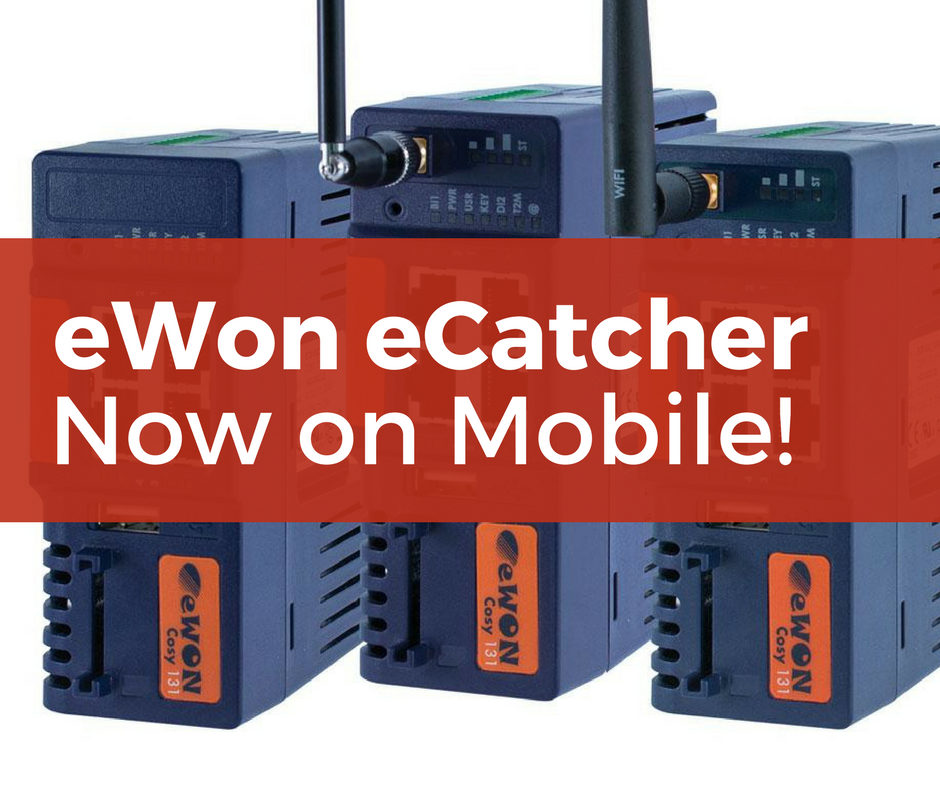 eCatcher is Talk2M’s way of allowing you to manage your Talk2M account, and connect to your assets within a highly secure & agile environment. Talk2M is a much-needed internet service that has been designed to provide wireless access to remote sites for maintenance of distant equipment. Talk2M communicates within a highly secure & sophisticated VPN tunnel, ensuring sensitive user equipment is always available & safe. 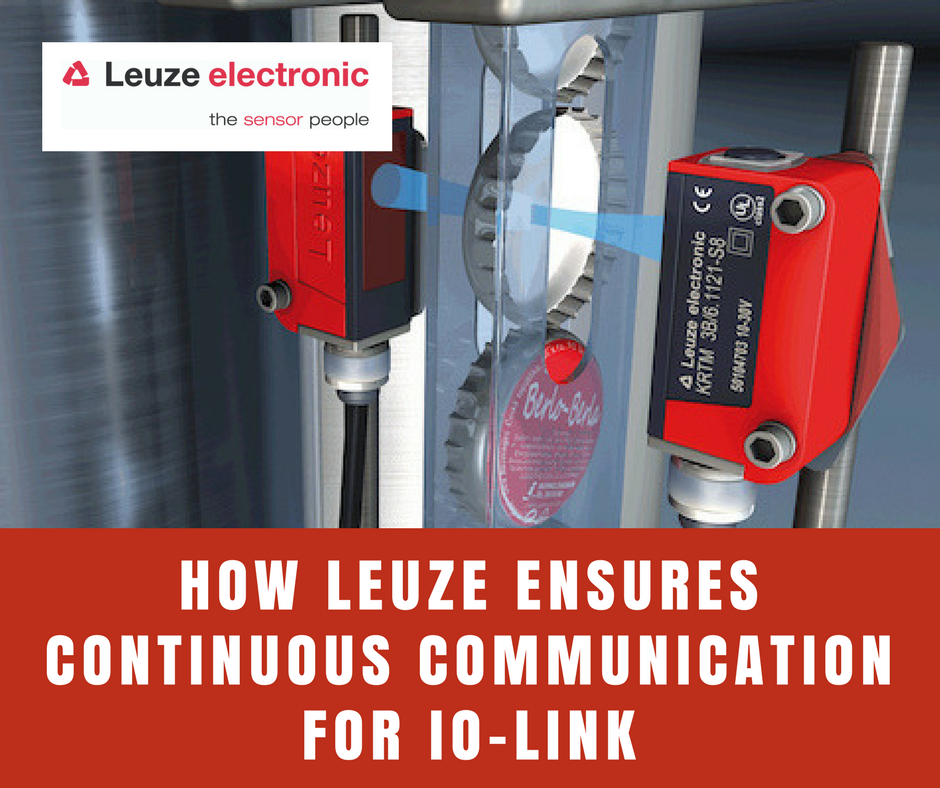 Data is sensed, processed & acted-upon within an industry through a wide range of sensors & actuators, which by now have become intelligent enough to perform a number of sophisticated activities with little intervention. But despite of the great many innovations in interface technologies, an economical & reliable solution has still been missing that would conclusively address uninterrupted communication down to the lowest field level.

IO-Link is a serial, digital communication protocol that would be used within automation technologies to connect sensors/actuators within an automation system. With the IO-Link, the “last mile” problem of communications with sensors & actuators would be neutralized through digitization. While previously only binary switching states and analog signals were transferred, IO-Link would even allow status information to be read by the sensor or actuator.

IO-Link has traversed from the concept of being a bus system and transformed into a point-to-point connection between the IO-Link device and the connection unit.

Contrast sensors can be used to detect a variety of light sources, from white to laser generated red to RGB. Leuze Electronic contrast sensors provide highly accurate detection & comparison between changing contrasts and deliver the results with minimal signal jitter.

Retroreflective sensors are based on the simple principle of obstruction between a light beam, which sparks a response from an actuator. Such photoelectric sensors are commonly used in safety-related applications. Leuze Electronic offers photoelectric sensors based on its IO-link technology to provide uninterrupted, blazing-fast communications to your system. The various sensors offered by Leuze include:

Light Curtains are an essential requirement of any facility with machinery that can pose a risk to human life. By eliminating safety risks, light curtains indirectly improve the productivity of the environment. Leuze Electronic offers the following light curtains: