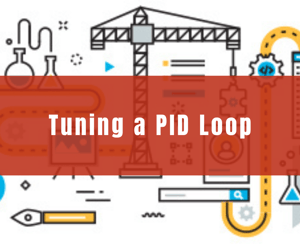 A control loop is an increasingly integral device used in industrial applications. Simply put, a control loop is a “feedback mechanism that attempts to correct discrepancies between a measured process variable and the desired setpoint.” This process is controlled by a specialized computer fittingly known as the “controller”. Via an actuator, the controller makes essential corrective efforts that can drive the process variable up or down. A home furnace system is a pertinent example of a controller at work - using basic feedback from a thermostat to modify the temperature either higher or lower depending on the input.However, in order to mitigate error, companies utilize a proportional-integral-derivative (PID) controller for industrial applications. A PID controller monitors and “tracks the error between the process variable and the setpoint (P), the integral of recent errors (TI), and the derivative of the error signal (TD).” The controller computes the next corrective effort from a weighted sum of the three factors, applies the appropriate alterations to the process, and awaits the next measurement. This process repeats in a continuous loop until all error is terminated.

While this process is extraordinarily useful to eliminate error, users must occasionally tune the various parameters P, TI, and TD to continuously eliminate error without causing vast fluctuations in the process variable. This, however, is easier said than done. Below, we’ll give you a few tips and tricks to help you tune your PID loop, hopefully making this complex and delicate process a bit easier.

Before we delve into the specifics of PID loop tuning, it is important to understand one of its fundamental principles - “the best choice for each of the tuning parameters P, TI, and TD depends on the values of the other two as well as the behavior of the controlled process.” Additionally, modifying the tuning of any one of the parameters affects the performance of the other two processes. Now that we understand that, let’s delve into some specifics.

The open-loop technique utilizes the results of a bump or step test for which the controller is taken offline and manually forced to increase its output very quickly. The strip chart of the process variable’s trajectory is referred to as the “reaction curve”. 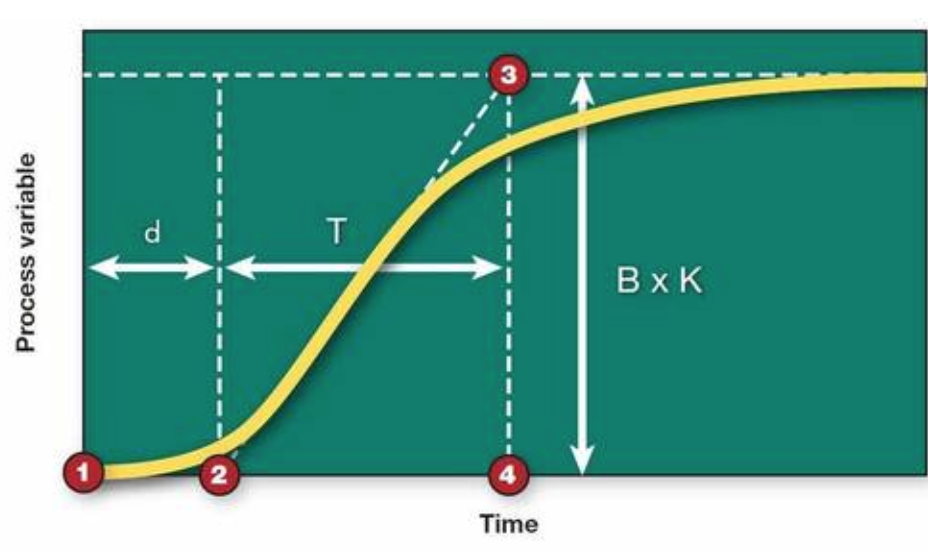 A slope line drawn tangent to the reaction curve at its steepest point illustrates how quickly the process reacted to the step-change in the controller’s output. The severity of the lag is measured by the inverse of the line’s slope. Furthermore, the reaction curve shows how much time it took for the process to demonstrate its initial reaction to the step as well as how much the process variable increased relative to the size of the step. Using the equation and inputting your various data points, the controller should be able to eliminate future errors without great fluctuations in the process variable.

In spite of all these processes, there are a few caveats. Because of the variety in PID controllers, there is no universal PID formula. Therefore, each controller must be tuned according to its own individual set of rules. Furthermore, these rules can change in a multitude of circumstances. It’s important that you familiarize yourself with your individual PID controller and its settings before you attempt to tune it. It takes time and experience to properly come up with the appropriate parameters to tune your PID controller. Hopefully, the knowledge provided can give your business some insight and help mitigate any potential PID controller errors in the future.

* All images and quoted passages belong to: https://www.controleng.com/articles/understanding-pid-control-and-loop-tuning-fundamentals/

Interested in learning more? Connect with an ACD expert! Get Wound Up with ADRC What is Proportional Integral Derivative? Process Control emerged as a vital technology as far back... 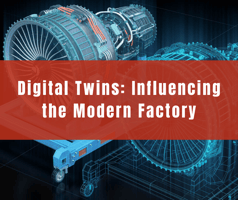 Manufacturing is a complex, intricate process with dozens of moving parts. Should an error occur,...